I really loved the atmosphere of this game! I thought that every scare was done very nicely. Just seeing a monster’s hand in the corner of my eye was enough to send a chill down my spine. And then don’t even get me started on that ending and its “overwhelming presence”.

Reply
Used To Be A Gamer8 days ago

This game was a blast! I loved the different endings, and the ambiance.

I had fun and the fact there was multiple endings was cool.

Reply
Dj Just B16 days ago

MAKE MORE GAMES!!!! You scared the $h!t out of me. Loved every second and what's even better? You can see my whole playthrough right here:

Great game! had an amazing atmosphere to it and those monsters really got me sometimes lol

Reply
TheDontLookBackNetwork18 days ago
Loved it!
Reply
ZukoPlays20 days ago

Absolutely loved it. Fantastic atmosphere that actually had me scared. Great job

I played this game in a random horror game video! I was so spooked out by the atmosphere! Really nice short horror game! <3 I'd never follow demons IRL but hey you only live once

Reply
OtterLuigi23 days ago
I like to say that this was really scary. I can't deny that I will definitely return to this game. I really want to see what the other endings are! Stay Tune!
Reply
Tiviyl24 days ago (1 edit)

I think I actually managed to get a sort of good ending?  Though in the process I believe I may doomed the next employee of this horrid gas station to a terrible fate.

This was a awesome little experience of a game.  Lighting and sound design were both really good.  The dated graphical design was a nice touch.  Made things feel like a old school horror game.  Great work on this.  Hope to see more from you in the future!  Keep up the amazing work!

The big scare I got close to the end of the first round was pretty funny lol. Great game!

why is your voice so crackly..?

i screamed and deficated

yo this was good legit!!

This was my favorite game I've played in a while. Perfectly creepy. 10/10! 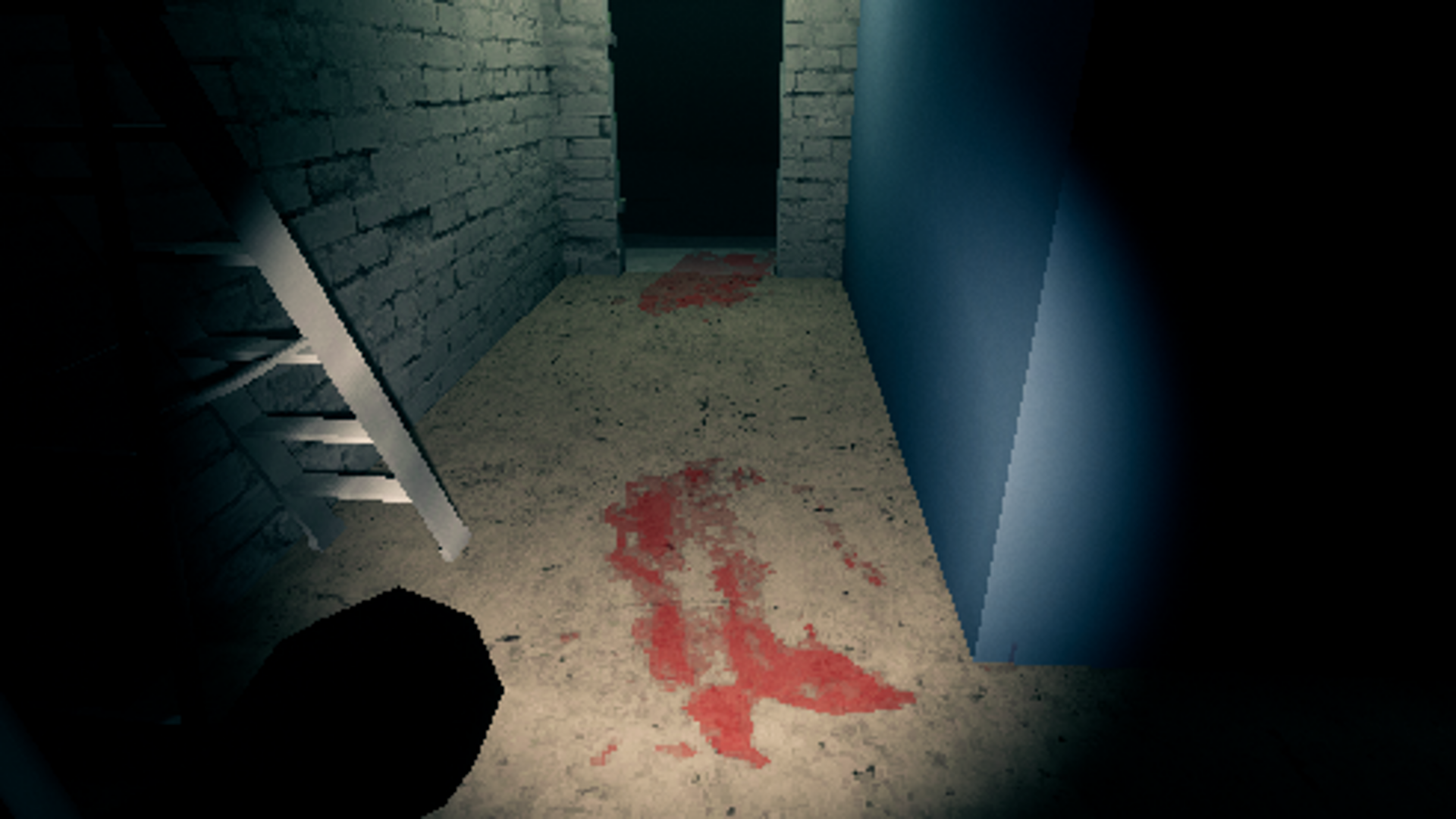 This game was a phenomenal short experience, and it gave me a fright or two; I hope you enjoy the video!

Reply
Edge29 days ago
I really enjoyed the game, had some pretty good jump scares as well! Not gonna lie at first I thought it was aliens lol. 10/10
Reply
Ubuu_YT29 days ago

I had a great time plaything this game, it has excellent atmosphere! Check out my youtube channel Ubuu, this is the third game in my 3 scary games video! I hope to see more from you!

Reply
yanameen30 days ago
Absolutely loved kicking off the new year with this one! Such a simplistic style, that packs a really scary punch.
Reply
kewalex31 days ago

Hi! I just included your game in my latest Itch.io Horror Games video! Really enjoyed this one and I'm looking forward to seeing what you got for us next! Cheers!

Was fun playing, game atmosphere was the best part about it. Many games are screamers, but rarely genuinely scary.

This game was the latter.

Funny story about how I got all 5 endings.

Played myself at first and got 3 while also knowing about the 4th one. Later I was just googling about the game. Until I stumbled on a Reddit post where people were talking about the game, I know normal. But there was 1 comment with no upvotes, completely ignored. It said something about the game having a new 5th ending. I was surprised.

I went around YouTube videos and googled for a bit trying to find anything about the 5th ending. Finding nothing. And after watching the videos that were about secret endings and having all of them, they had only 4.

Untill I suggested my brother plays it. And even as we were playing, after getting all the other endings and trying for new ones. Nothing was found. But he just randomly streamed his game folder where I noticed the txt file.

The games usually don't put readmes, I got curious and told him to open it.

It's funny that's there the clue that supported that comment was, it said something about it being too late to leave.

I have to say I really enjoy the atmosphere. Also the lighting and the sound desing are great.

Oh and before I forget, loved the cover art!

Thank you for creating this game! I really enjoyed playing and I didn't want to give up until I found all of the endings!

Reply
Purple Edge36 days ago
This game is so great! definitely in my top 5 favorite games on itch this year! Hope to see more great work in the future!

Reply
MadBenYT39 days ago
this was really fun! All the scares were unexpected and really got me!
Reply
cristinicola40 days ago